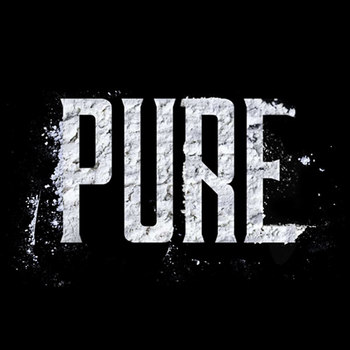 "God makes the rules. Only God. Remember that."
Pure is a 2017 CBC television drama created by Michael Amo. After cancellation by CBC, it was picked up by WGN, with a second season airing in 2019.
Advertisement:

Noah Funk is a Mennonite who has just been chosen as Pastor of the Mennonite colony outside the town of Antioch, Ontario. However, an attempt to save a boy who knows too much and betray those who would harm the child backfires, and the head of the notorious "Menno Mob", Eli Voss, gives him An Offer He Can't Refuse: join the Mob or his family dies. Seeking to reach a compromise between his beliefs with the lives of his family, Noah accepts the offer, while secretly conspiring to destroy the Mob from the inside. Meanwhile, police detective Bronco Novak is also investigating the Mob for the murders at the beginning of the series, and is shocked to learn that his old high-school rival, Noah, has apparently turned to organized crime.