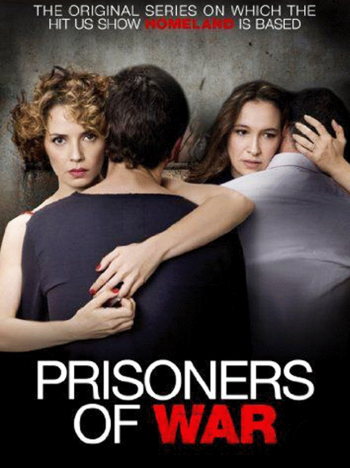 More-or-less served as the basis for the acclaimed Showtime series Homeland, which was actually developed with the creator of Hatufim. In contrast to its American successor, the series involves far fewer thriller elements and primarily focuses on the long recovery and readjustment of the soldiers after their prolonged trauma, and the effects their absence and sudden return has on their loved ones.