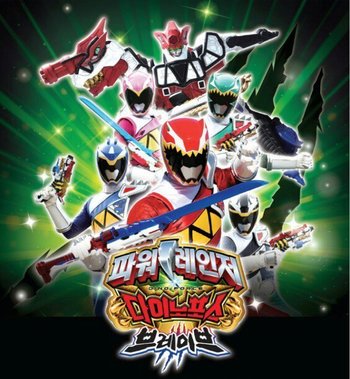 Many years have passed since the first team of Dino Force Rangers defeated Deboss, but a new threat has come to the Earth. The Neo Deboss Army, led by the tyrannical Deisaurus, intends to conquer the Earth with his team of elite generals.

Torin has gathered five new Rangers to take their places as the new Dino Force Power Rangers. As the Rangers fight, a new Ranger appears; seemingly intent on taking the Dino Force out. What is his agenda?