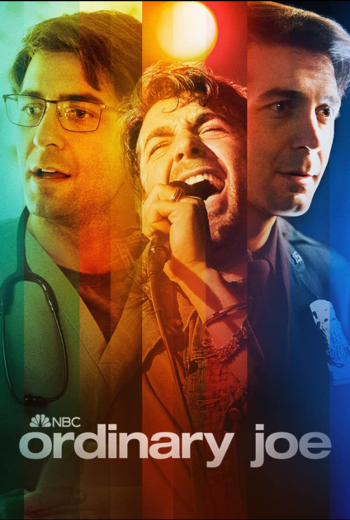 The show follows Joe Kimbreau across three parallel timelines that examine what changes and what remains the same ten years after he makes a fateful choice at his college graduation.

On March 4th, 2022, it was announced that the show had been cancelled after just one season.