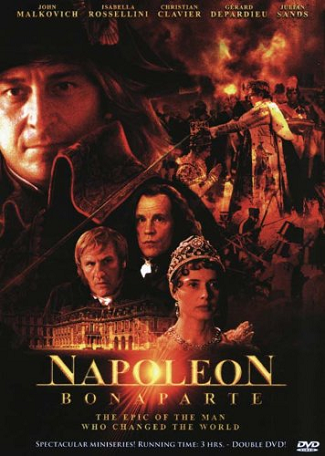 Living in exile on Saint Helena under British supervision, Napoleon tells an English girl how he managed to ascend from a mere artillery general in the revolutionary forces of the French Republic to the Emperor of the French and near-conqueror of Europe, along with his tumultuous relationship with Joséphine de Beauharnais.