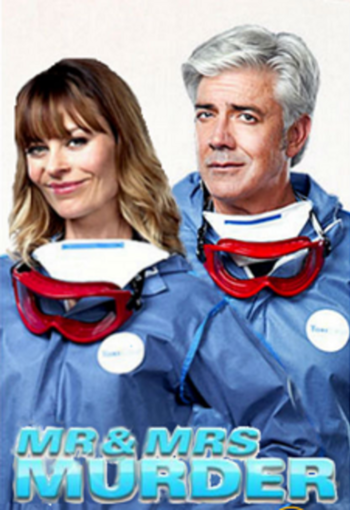 Australian crime dramedy series starring Kat Stewart and Shaun Micallef as Nicola and Charlie Buchanan, a married couple who run an industrial cleaning business specialising in crime scene cleanup. Together they help the Melbourne police solve mysteries. The show premiered on Network Ten on February 20, 2013. It's noteable among crime shows for often not showing the victim's body (which of course is gone before they get the cleaners in).