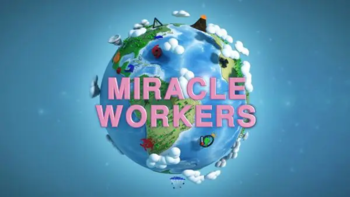 The series has been renewed for a fourth season, with no word yet on its setting.