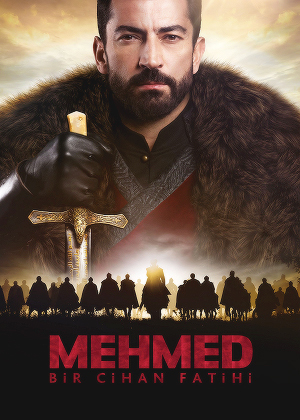 Premiering in March 2018 on Kanal D, it follows the life of Mehmed II, the young Sultan who would conquer Constantinople in 1453, as well as that of his family and court. Set against the backdrop of a decaying Byzantine Empire and the expanding Ottoman Sultanate, the series features imperial power struggles, conflicted family dynamics, and palace intrigue in a broad retelling of a pivotal era in history.