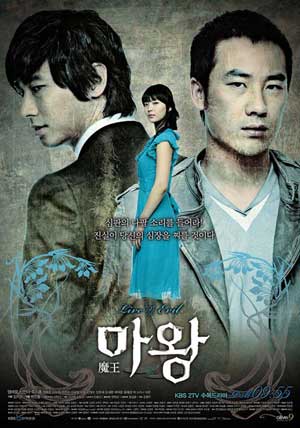 Live | eviL
God may predetermine a man's destiny, but man has the power to change it.

When Detective Kang Oh Soo (Uhm Tae Woong) receives a mysterious package in the mail consisting of a tarot card and an anonymous letter, he has little idea of the dark events that are about to ensue. Soon a matching tarot card has shown up — at the scene of a murder. During the course of the investigation, Oh Soo enlists the help of Seo Hae In (Shin Min Ah), who possesses the psychometric ability to see visions connected to objects she has touched. Meanwhile, the defense lawyer Oh Seung Ha (Joo Ji Hoon) also becomes involved in the case. As both the tarot cards and corpses pile up, it becomes apparent that there is an unseen mastermind manipulating the events in revenge for a wrong committed many years ago; a wrong directly connected to Oh Soo's past which has come back to haunt him.