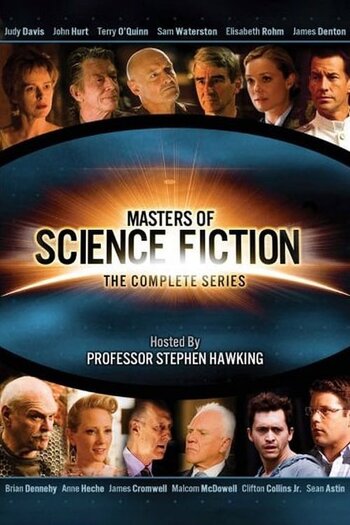 A 2007 American anthology tv series hosted by Stephen Hawking that is a Spin-Off from Masters of Horror that focuses on stories from famous authors like Robert Heinlein and Robert Sheckley.