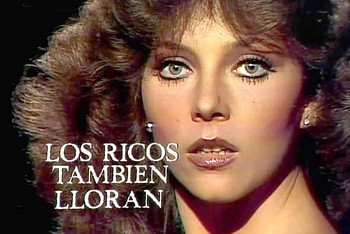 Mariana Villareal (Castro) finds herself homeless after her father dies and her stepmother takes over their hacienda. She escapes to Mexico City, where Don Alberto Salvatierra, a millionaire, ends up taking care of the young girl. Don Alberto takes pride in educating the girl but his own son Luis Alberto, a womanizer, tries to seduce her; the father orders him to stay away from her. Esther, Luis Alberto's cousin, moves into the Salvatierra mansion with the hopes of marrying him. Luis Alberto finds Mariana's charm to be the reason for him to change and falls in love with her.

María la del barrio is essentially a Remake of this, with some alterations.