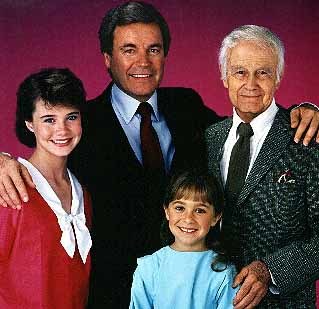 Lime Street is an Action-Adventure drama series starring Robert Wagner that aired on ABC during the 1985 television season. It starred child peace activist and budding actress Samantha Reed Smith as Elizabeth, the elder daughter of Wagner's character, and Maia Brewton as her younger sister, Margaret Ann.