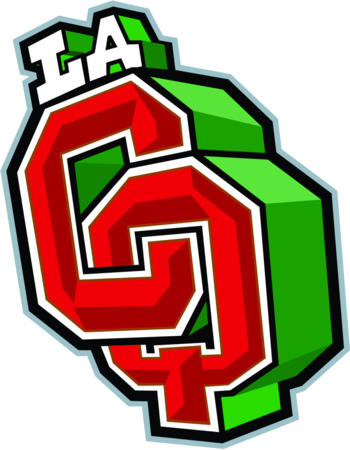 La CQ is a Mexican/Venezuelan television series created by Pedro Ortíz de Pinedo, son of Jorge Ortiz De Pinedo. It was recorded at RCTV Studios in Caracas as a co-production between Televisa and Cartoon Network Latin America.