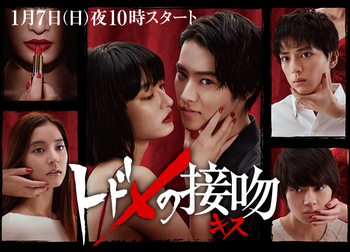 Don't let HER give you CPR.