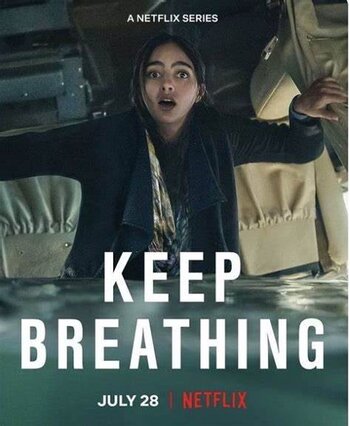 Liv, a sharp American Latina who's an attorney, gets stranded while taking a trip to Canada. Hitching a ride on a private plane, she then gets stranded out in the wilderness after it crashes in poor weather. With the only other survivor, Sam, dying soon afterward Liv is left alone to survive. Using skills she picked up long ago during her time as a Girl Scout, Liv struggles not only against hostile wilderness but also baggage from her own past.