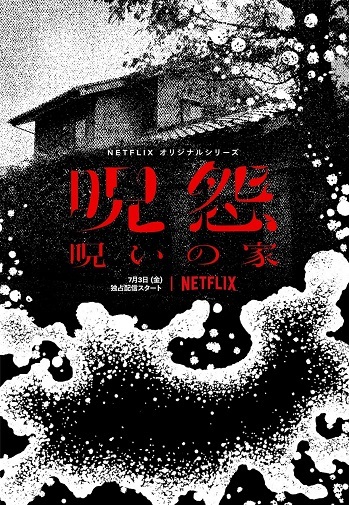 Ju-On: Origins is a 2020 Netflix series which reboots the Ju On film franchise. The series does not build up on the canon of the earlier films, instead depicting a series of events which inspired the franchise in its universe.