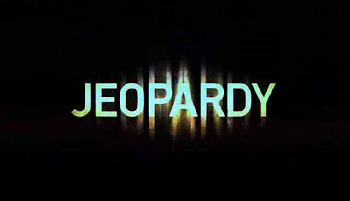 2002 CBBC series about a group of Scottish teenagers as they look for aliens on a school trip to the Outback.

Not to be confused with the quiz show of the same name.