Series / Jake and the Fatman 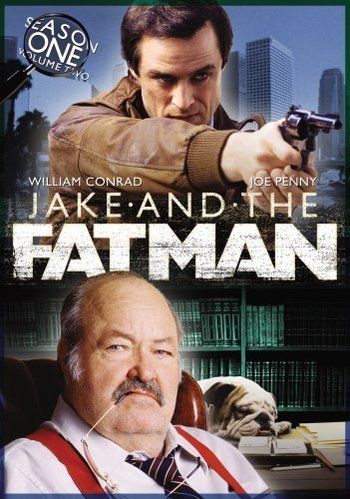 The series ran on CBS for five seasons from 1987 to 1992. Diagnosis: Murder was a Spin-Off of this series.

Jake and the Fatman contains examples of: