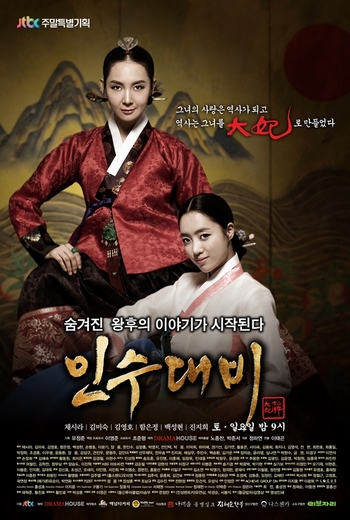 During the fifteenth century, King Munjong of Joseon is ill. His son Danjong is too young to rule, and his brother Suyang is plotting to take the throne. A noblewoman named Han Jeong — better known as Queen Insu — marries Suyang's son Ui-gyeong and gets increasingly involved in the political plots in the palace. As time goes on she becomes part of a fierce power struggle between herself, her mother-in-law Queen Jeong-hui, and her daughter-in-law Queen Jeheon.