Series / I Shouldn't Be Alive 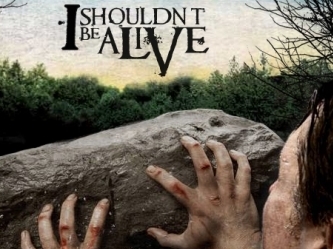 I Shouldn't Be Alive is a documentary series produced for Discovery Channel by UK-based production company Darlow Smithson Productions. As the title implies, it features accounts of individuals or groups caught in dangerous scenarios away from civilization in natural environments.

The show was compiled using footage of interviews and dramatic re-enactments of the situation. The main focus of the show was providing an explanation of how the participants survived the ordeal against typical odds and outlining the decisions they made that kept them alive.