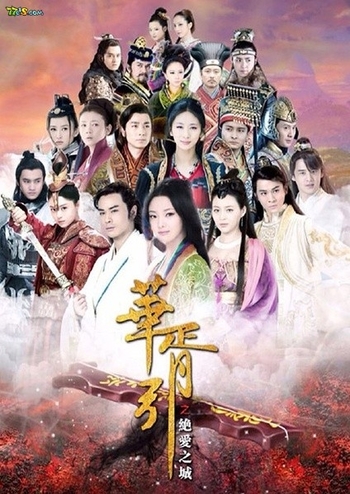 Princess Ye Zhen died for her kingdom. After its fall she's resurrected by a magic pearl. She wanders around the world, weaving dreams for people willing to pay the price for them, until she meets Mu Yan. Unknown to her, Mu Yan is really Su Yu, Crown Prince of Chen, who left his home to avoid fighting his half-brother for the throne.