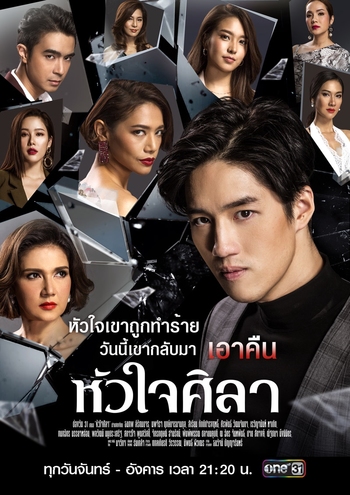 Tor is a love child of a politician and his mistress. After his mother died, he comes to live with his father family. His stepmother and his half brother hate him and relentlessly bully him. Nevertheless, he befriended his neighbor, Minta, Who is the only person that's nice to him. One day, he falls into the river in his attempts to escape his stepmother. His stepmother left him to drown. unbeknownst to his family, he survives and was raised by his aunt, a prostitute. 15 years forwards, Tor, now called Sila, is now a rich and cunning young man. He returns to exact vengeance on those who wronged him as a child. Yet he never anticipated running into his childhood sweetheart, Minta.