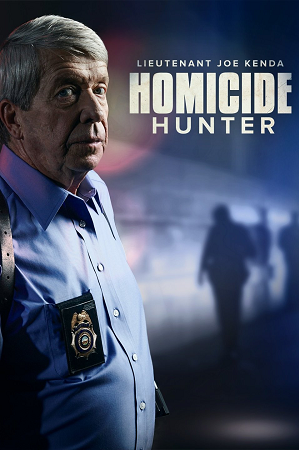 "There's one thing that never changes—murder. A life has been taken. Their stories are now my stories. I never know where a case is going to lead, but I'll never stop until it's solved. Somebody has to look out for the victim. If you kill, I will find you."
— Joe Kenda (Opening Narration as of Season 6)
Advertisement: