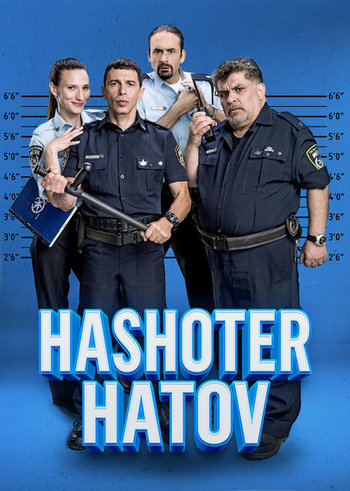 Received a Foreign Remake in 2018 called The Good Cop.