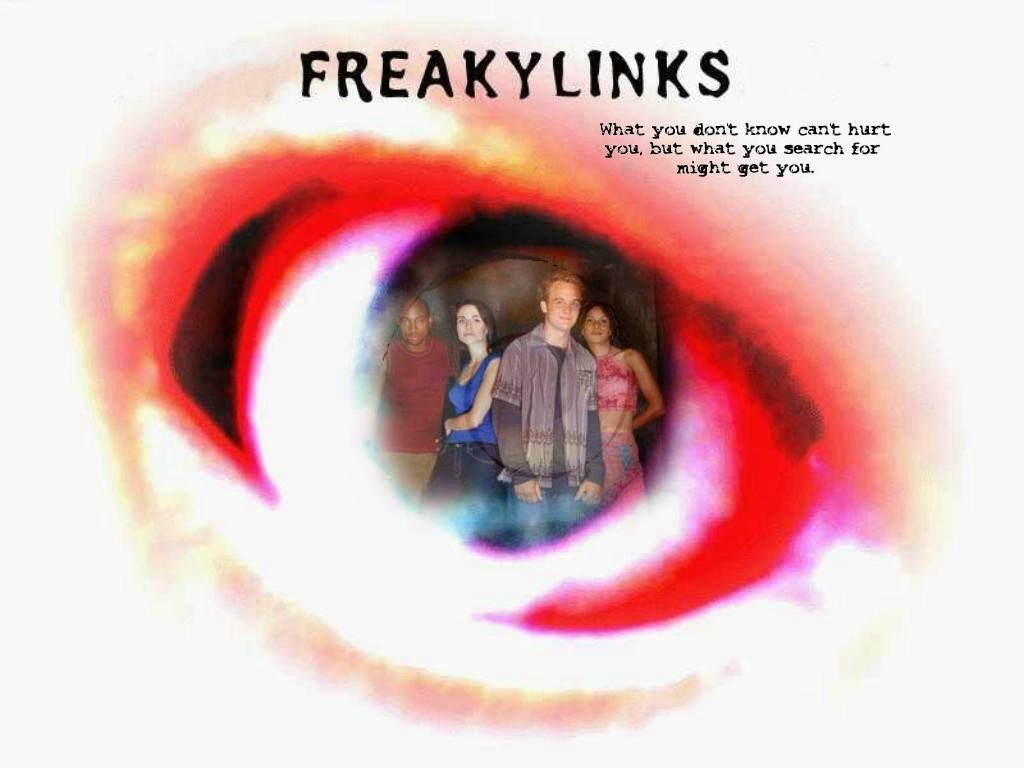 What will you find?
"What you don't know
Can't hurt you
But what you search for
Might get you"
— The opening theme

FreakyLinks is a horror television series from early 2000s that took inspiration from The Blair Witch Project (in fact, it was made by the same people), which featured paranormal investigators looking into various supernatural phenomena, and releasing the results in the internet, via the website bearing the show's name.