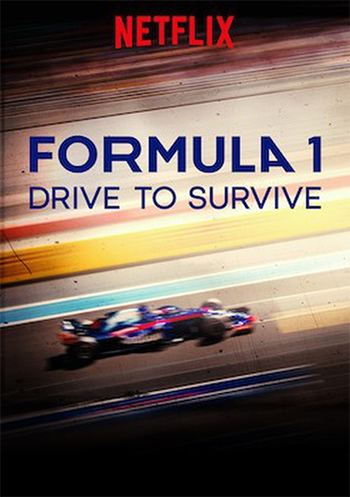 Season 1, which came out in 2019, follows the lives of Formula One drivers during the 2018 World Championship with special focus on Daniel Ricciardo making a decision to leave the Red Bull team for 2019, the Haas team's struggle to be more competitive, and the difficulties faced by the Force India team which almost went under mid-season.

Season 2, which came out in 2020, follows the lives of Formula One drivers during the 2019 World Championship with each episode more focused on a single storyline rather than following stories over the whole season. The Ferrari and Mercedes teams that had opted out of participating in season one were also featured.

Season 3, which will follow Formula One during the COVID-19 Pandemic affected 2020 World Championship, was released on March 19, 2021.