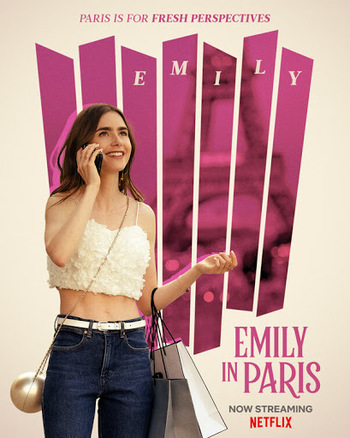 Emily In Paris is a 2020 American TV series created by Darren Star and released by Netflix on October 2, 2020.

Emily Cooper (Lily Collins) is a young and ambitious Chicago ad exec who is sent to Paris to be the American connection in Savoir, an ad agency specializing in luxury brands acquired by her company.

But when she gets there, she gets the Culture Shock to end them all and has to learn to adapt to her new reality.