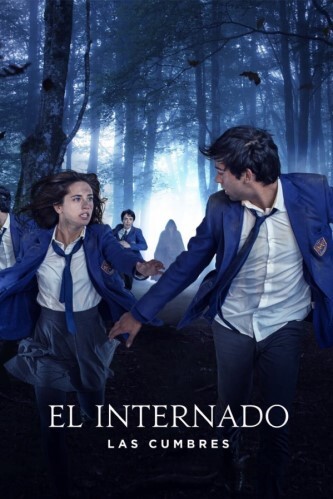 A third and final season has been announced, to be released in 2023.

Four students (Manuel, Amaia, Paul, and his sister Adèle) plot to run away from las Cumbres, a Boarding School for "problem children". Adèle backs out at the last minute and Paul cannot bring himself to leave his sister behind, so Amaia and Manuel run off into the woods. Manuel stumbles and is knocked out. Amaia watches in disbelief as a dark figure resembling a Plague Doctor picks him up and carries him away. When she is caught shortly afterwards by Mara the headmistress and Mario the gym teacher, they dismiss her claims as fantasy. Amaia and Paul, and later their friends, take it upon themselves to find out what happened to Manuel. Their efforts lead to an ancient secret society, la Logia del Nido del Cuervo—The "Raven's Nest" (or "Crow's Nest") Lodge— and to other mysteries at Las Cumbres.