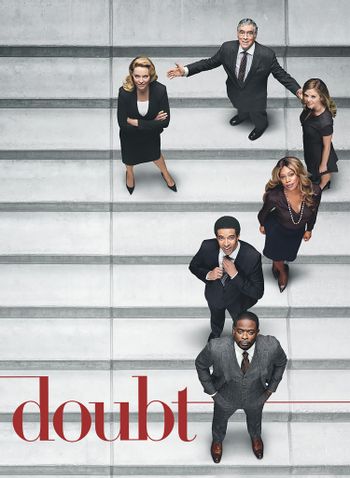 Guilty or not, here they come.
Advertisement:

A Short-Runner CBS Law Procedural starring Katherine Heigl as Sadie Ellis defending a client (Steven Pasquale) that she starts developing feelings for, despite him being her client.

The show initially aired for two episodes in February 2017 before being canceled and then the remaining 11 episodes aired during the summer.