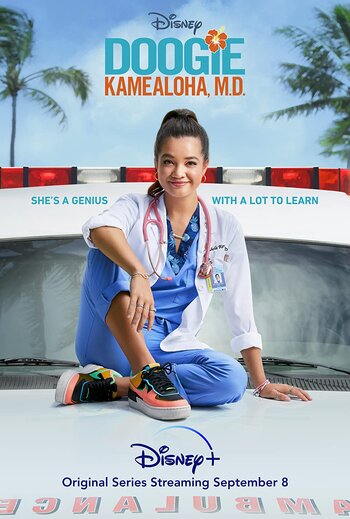 Lahela "Doogie" Kamealoha is juggling her life as a teenager with being a doctor. The series premiered in September 2021. Neil Patrick Harris, the original "Doogie", has spoken positively about the reboot but was unable to appear in season one due to scheduling conflicts and COVID-19 Pandemic related issues.

The show was renewed for a 2nd season as of February 2022.