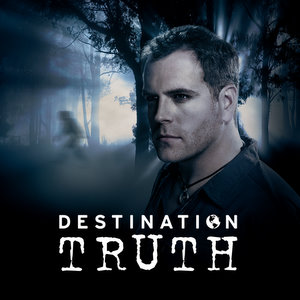 Destination Truth is a documentary show that aired on Syfy from 2007 to 2012, totalling 55 episodes over 5 seasons. It stars Josh Gates and a team of investigators as they travel around the world to seek the truth behind various sightings of cryptids and alleged hauntings.

The show is noted for traveling to exotic locations and for the charisma and humor of its star Josh Gates.

Josh Gates has gone on to host the Travel Channel series Expedition Unknown.