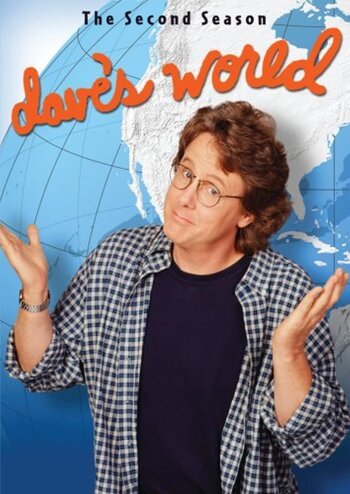 The show follows a newspaper columnist (Harry Anderson) and his everyday life in the suburbs. The series is based on the work of Pulitzer Prize-winning Miami Herald humor columnist Dave Barry, and is specifically inspired by his essay collections Dave Barry's Greatest Hits and Dave Barry Turns 40.