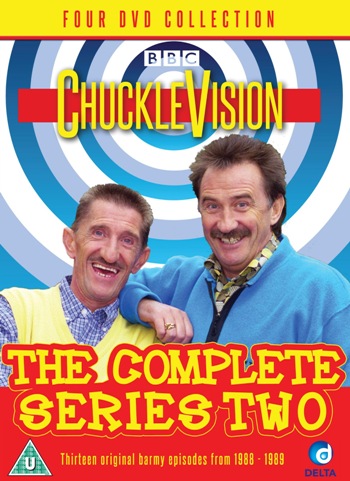 To Me! To You!
Advertisement:

Nearly every episode sees the Chuckle Brothers being given a simple task to do. Hilarity Ensues when they fail to do it with any degree of competence. Series 14 broke the trend for Stand Alone Episodes by having a continuous arc, and series after that also saw multi-part stories being used.

This show is an example of: