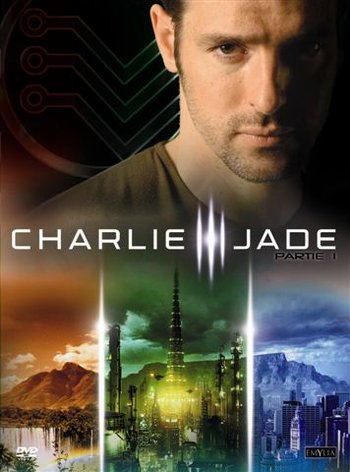 Charlie Jade (2005) is a noir-esque Science Fiction mystery series from South Africa centered on a private eye trying to discover who is a woman's murderer, only to get thrown into an alternate reality. It gets more complicated from there.