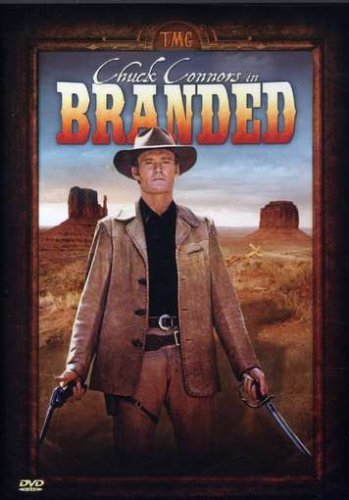 Branded is an American Western series that aired on NBC from 1965 through 1966, starring Chuck Connors as disgraced former US Army captain Jason McCord.

Jason McCord, the only survivor of the Battle of Bitter Creek, is court-martialed and kicked out of the Army because of his alleged cowardice. Rather than demean the good name of the Army commander who was actually to blame for the massacre, McCord travels the Old West trying to restore his good name and reputation.

Tropes used in Branded include: