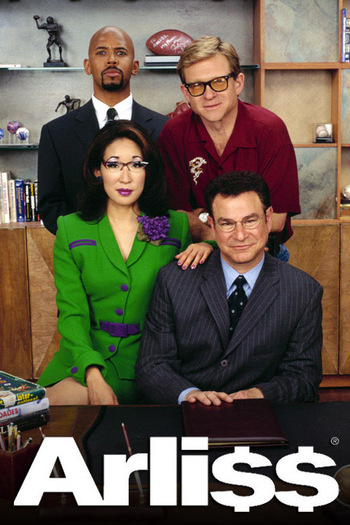 The show also features a great many appearances by real-life athletes and other sports figures playing themselves.