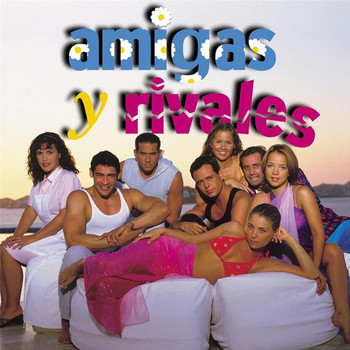 The telenovela tells the story of four women. Laura is a studious and sensitive girl from a humble family. Jimena is a rich girl, spoiled and addicted to drugs. Ofelia is Jimena's best friend and discovers she has HIV. Nayeli is a poor girl who dreams of being an actress and singer, but works as a maid in Jimena's house. The four women will change their lives forever.