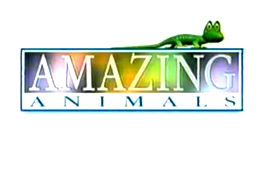 The show centers around the interactions of Henry the Lizard and an unseen, unnamed narrator. Each episode centers on a specific theme relating to its subject matter. In each episode, Henry faces a problem of some sort, which is resolved by the end of the episode.

The joke is later recreated for real in the episode, where Henry too falls into the well, and Goodie is to save him and Timmy. Henry refuses to be saved by Goody however, ordering Goody to drop the rope. Goody does so accordingly, sending Henry back into the well. Timmy has climbed out of the well, however.
Feedback

Henry jumps into a bowl of baked beans.

Henry jumps into a bowl of baked beans.