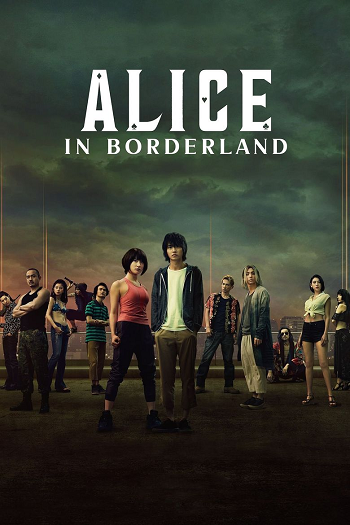 Alice in Borderland (今際の国のアリス; Imawa no Kuni no Arisu) is a Netflix science fiction/horror/thriller Japanese television series, based on the Shonen Sunday manga of the same name. Its core premise is that Tokyo has been almost entirely depopulated and those few who remain must play sadistic and violent "games" in order to survive. It stars Kento Yamazaki as Ryōhei Arisu and Tao Tsuchiya as Yuzuha Usagi. The first season was released worldwide on 10 December 2020. A second season was released in December of 2022.