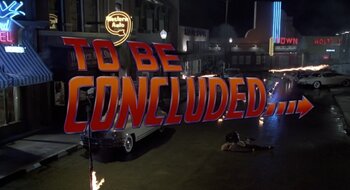 TO BE CONCLUDED...
Sequel Hooks in live-action movies. Beware of unmarked spoilers!
Advertisement: