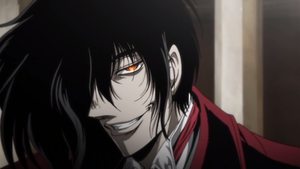 "Excuse me, but I'm a fuck-mothering vampire."
Click here to see Count Dracula 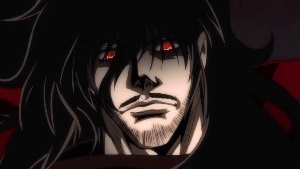 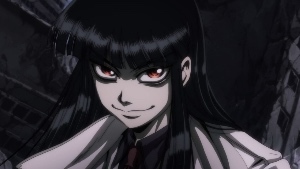 "It's a blast from your past with that sass and loli ass!"
Voiced by: Curtis "Takahata101" Arnott, Nadine "MontyGlu" Arnott (Girlycard)