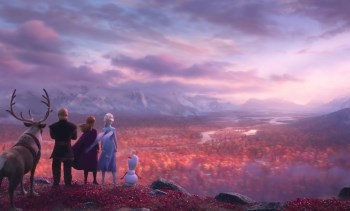 And the beginning of the teaser

shows off some waves.