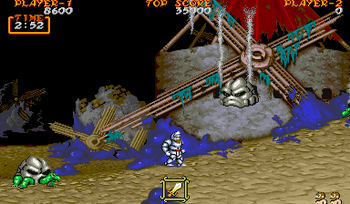 The (Appropriately Named) Village of Decay and Destruction
Advertisement: