Another sandbox. But as demonstrated by Thavidux1234, it has (mostly) nothing to do with adding to the Pantheon.

Unless stated, all other proficiencies are considered E by default. There will also be custom proficiencies indicated by italics. I translate any offensive magic to Reason, and healing/Light magic to Faith

"Escapist" alludes to the escapist world of this game's Ivalice, and how Marche is attempting to get his friends to wake up from that dream.

Reference to the Absent Silhouettes in the remix of the second game.

"Simulated" alludes to most of the Rv B gang being simulation troopers.

"Corrupt" alludes to the time that Discord had once done this to them. Could've said "Discorded", but it sounded too…blatant.

Fire Emblem: Three Houses intorduced Battalions. It made me wonder what kinds are available in the Pantheon.

Quotes I like
Possible Social Links For (Insert Name Here)

But there are what I prefer. 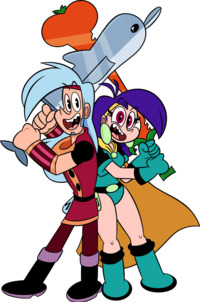 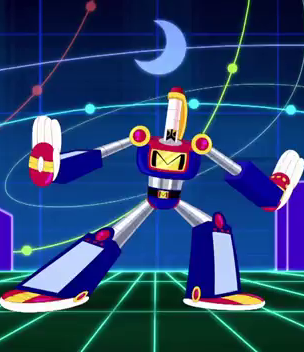 While not having any representatives in the Pantheon yet, these deities are allies to those who are, courtesy of having fought by their side in the Super Robot Wars games.

While the First Battlegroup is comprised of Robot units, one shouldn't discount the Space Fighters and other spacecraft that fight out there by their side.

While the Second Battlegroup is comprised of Robot units, one shouldn't discount the Kaiju and other massive beasts who are on their side and can go toe to toe with the likes of them on a regular basis. Due to how confusing things can get with them, mythological divinities are not included.