If you want to adopt a deity or adopt one of the tropes here and use it for a different character than the one I originally intended the trope for, please PM me and ask which you want. 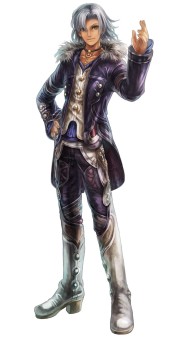 The Boss, Goddess of Pregnant Badasses (The Joy, Voyevoda, The Mother of Special Forces, Mercury Lady) 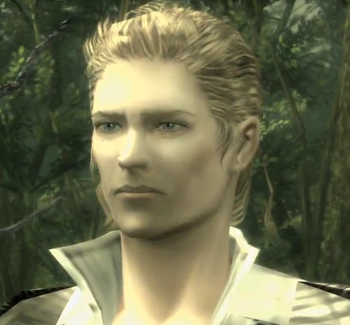 Egil
Rework reason: short and bare-boned; doesn't detail how and why his trope applies to him 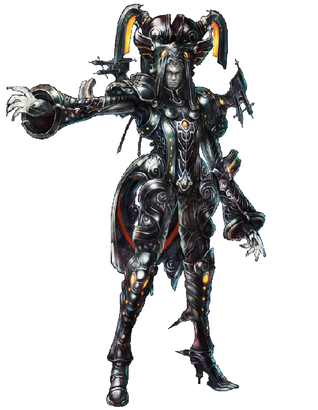 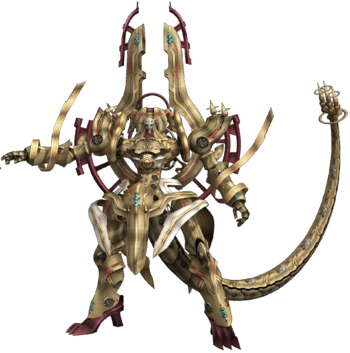