IMPORTANT NOTES TO SELF:

0) When you make a post, have only 1 profile if it's really long (10 note bullets or more, including 2nd and 3rd tier). If you got other stuff to say, you can post only 1 profile (less than 10 bullets, including 2nd and 3rd tier).
1) Don't create deities whose titles play with tropes!
2) Warn tropers beforehand before you modify titles to your style in their sandboxes. If you're not sure of the gender or how to word the trope, LEAVE IT BE, no matter how awkward the page would now look!
3) Do not make templates before the troper wants it to, not even hidden ones.
4) Reservations for candidates for tropes are FIRST COME, FIRST SERVE. Any hopes to claim another's is all up to the troper. And there are some, like r-lock256, who are territorial about it in regards to specific tropers such as myself.
5) There's no need to repost a profile just before ascending them

.
7) Don't notify others of what you've posted last page. Nobody gives a damn.
8) As long as you have enough [tup]s, you may take your time in ascending your profiles

.
10) Stop doing long drawn out suggestions about something and later post two long ass profiles and constantly repeat it over and over again until someone listens. It's annoying, a waste of space and makes it less likely for someone to notice you. It can even make others think you are a bot instead of a regular person.

. So if you have a long profile to post, your post should not have a second profile.
12) Make sure your profile is updated before you post a profile again

for your misconduct. Keep on the straight and narrow from now on or risk expulsion.
14) Two profiles with a maximum of ten flavour texts is advised for a single post with minimal other questions/comments. Any longer, and only one is allowed. Other questions/comments risk getting lost if shafted with two profiles.
15) Single sentences must not be too short, lest they be regarded as too generic in content.

Note from other tropers:

Use this to fix up your in-labelnote pics.

I feel there are two kinds of ways one wishes to revise a profile, and that it should always be made clear every time to avoid proposing a rework when it's actually unnecessary.

One, a troper merely warrants to change a deity's title and assigned trope, and possibly a House transfer depending on the trope. (I have done this when I wanted to rework Cordelia.)

Two, a troper want to do a big rework of a deity's profile, which will require much discussion in this thread (and the old restructure thread).

So my question is this: regarding (Insert Character Here), whom I wish to change his title from (Old Trope) to (New Trope), is my planned profile revision a case of Type One, or a case of Type Two? 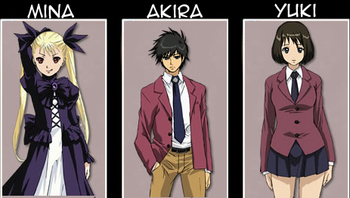 who was at the start of the story until meeting Akira and getting involved in his and Mina's lives.

"A tyrant's authority for crime, and a fool's excuse for failure: destiny" 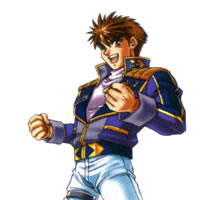 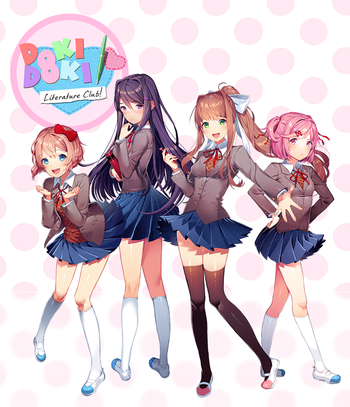 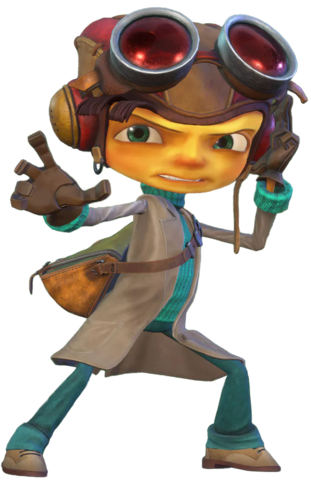 She would eventually join up with everybody else during

(Excellen: She was with Londo Bell around the time Kyosuke was with the Gandor squad) 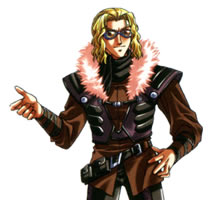 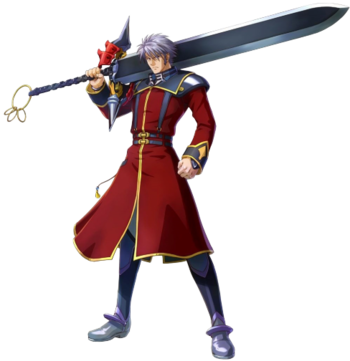