Janemba
Janemba, The God With A Verbal Weakness 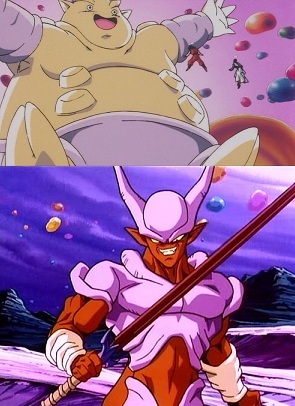 Alduin
Alduin, Nordic God of Words of Power (Destroyer Devour Master, The World-Eater, The Time-Eater, Firstborn of Akatosh, Harbinger of the Apocalypse, Bane of Kings, Satakal) 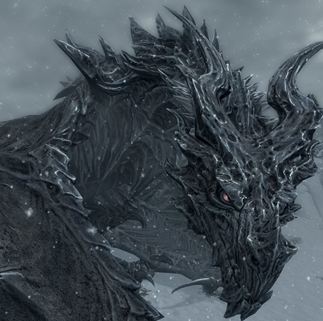 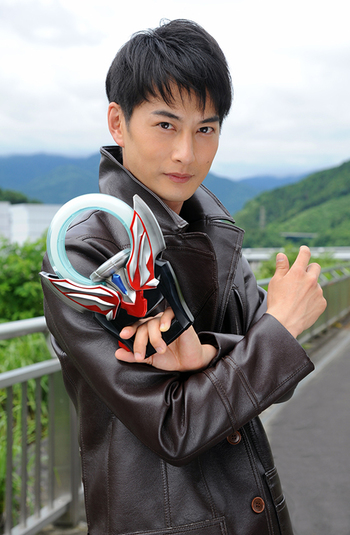 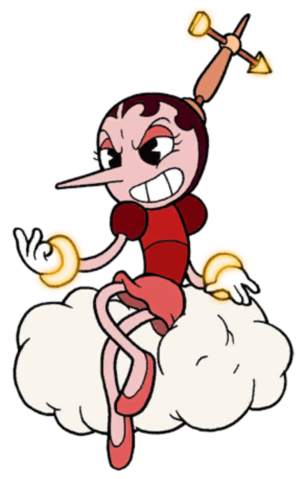 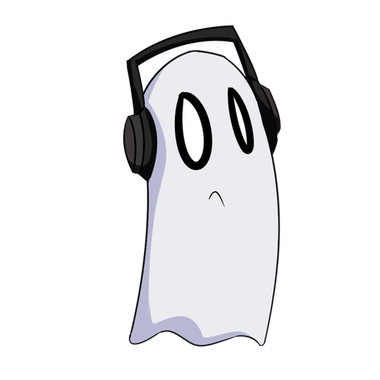 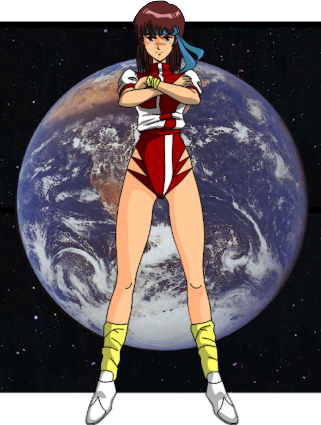