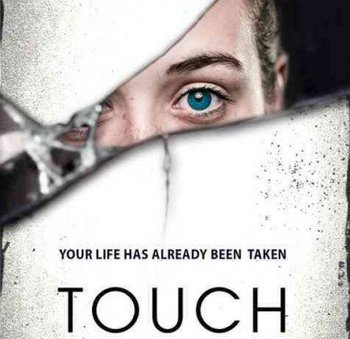 Have you been losing time?

Touch is a 2015 novel by Claire North. The first person narrator is Kepler, a Ghost who exists by jumping from one human host to another. When Kepler's host is assassinated by a killer who knows about the ghosts, they embark on a mission to uncover who is behind the killer, and find themselves caught up in a strange conspiracy.