This is my sandbox for deities to potentially either ascend or rework, along with other Trope Pantheon-related ideas.
Feel free to make suggestions and edits. Enjoy. 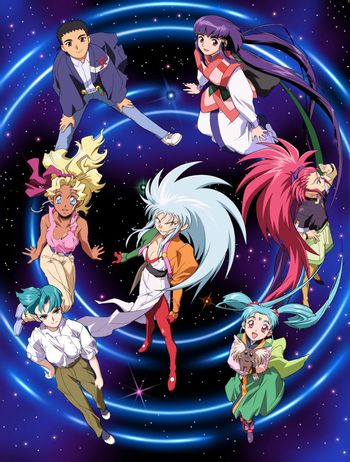 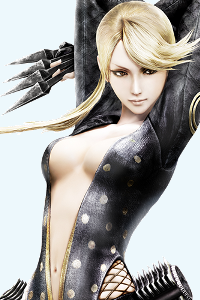 Character, God/dess of X Trope Here (Alternate names/Nicknames, Fan Nickname)[[An image, if possible. Please use official art or a screenshot for a picture.]]