Namespace is used for sandboxing, for when storing text in Notepad isn't enough. (Go Back)

Odd things that could be used in roleplays 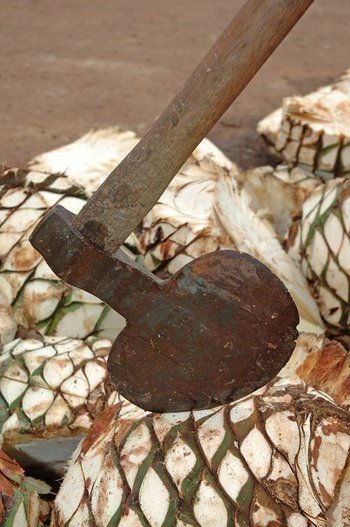 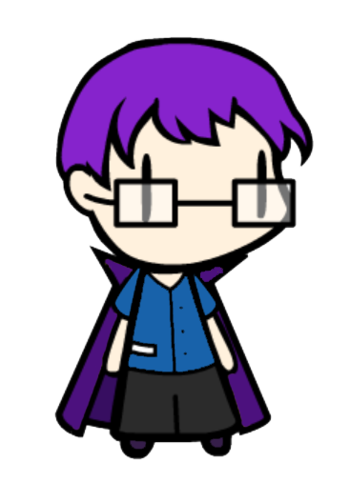 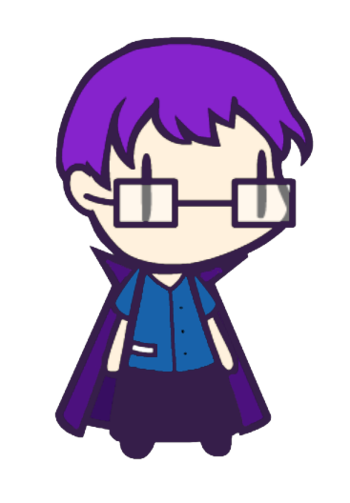 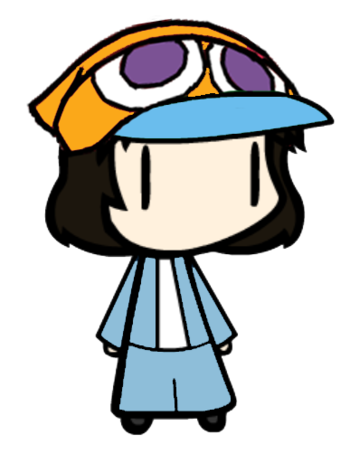 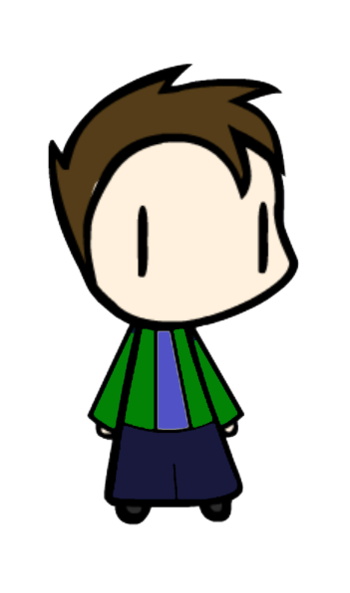 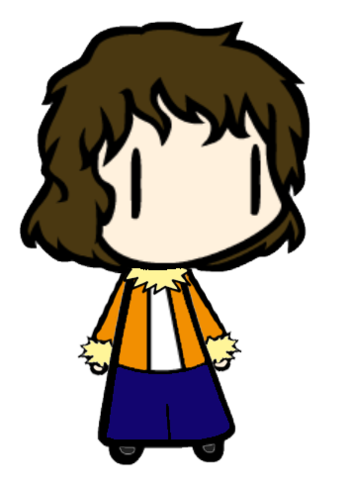 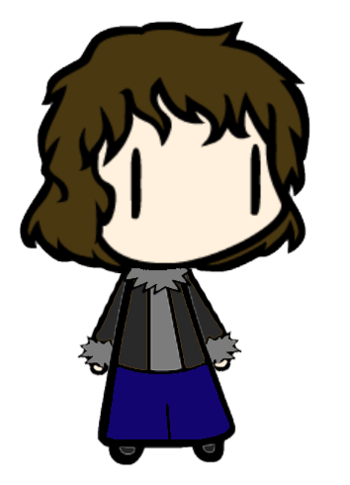 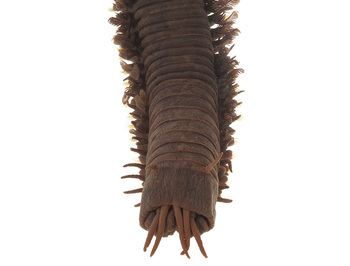 A bobbit worm, part of the Polychaete

class of animals. However, it's possible that it has relations with King Worm

, an antimemetic wormlike entity that's trying to escape the universe it's stuck in.
Libre (Author Avatar) 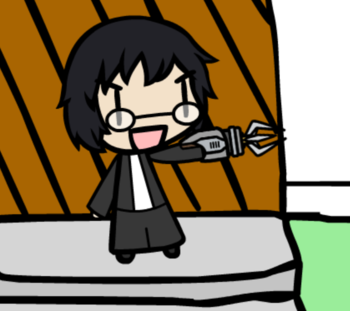 Disclaimer: Hook gun and hair as seen on picture may not be accurate. Image made with Walfas. 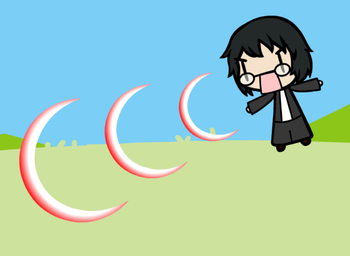 With his synthetic voicebox, he can unleash some incredibly damaging sonic energy. Image made with Walfas.
My author avatar character.possible tropes for the murderhost iteration if i ever make a murdergame:

The Failure, The Great Loss, Failure-Is-Inevitable

Primarily feeds off of the fear of failure, both it's impending approach and the aftermath of it's arrival.
The Status Quo (Magnus Archives Fear) 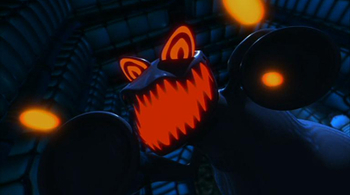 A possible manifestation of the Status Quo, because TropesForever originally thought the Status Quo from Tropers: The Series looked like this. Character originates from an animated sequel to The Nutty Professor.
The fear that things will never change, that the status quo will always persist. Most likely to have branched off of the Vast, which covers insignificance as well (although related to how miniscule humans are compared to what's possibly in space).

The Extinction (The Magnus Archives)
Whilst the original Extinction focused on the fear of catastrophic change and the destruction of humanity, this variant only focuses on the former fear.
The Desolation (The Magnus Archives)
What's odd of the Desolation is it's overfocus on the "lightless flame" metaphor, as such this variant would focus on the destruction and pain that can come forth, with many sources other than fire (explosives, chemicals, etc). Also why aren't there any statements that involve both the Desolation and/or Extinction?